We're celebrating the launch of LatAm! Save 20% on all packages in all languages »

There's been a long period of Nordic noir - crime fiction set in Scandinavia. Well, move over Nordic noir because it's time for Galician noir! Netflix has been making huge investments in Spanish-speaking content and one of its most recent successful series is El desorden que dejas, known in English as "The Mess You Leave Behind". The series was written by Carlos Montero and is based on the novel he wrote by the same name. If you are a fan of Spanish Netflix series you might already know him from Elite.

The series follows Raquel Valero, a teacher who takes up a post in a small rural town in Galicia, when she realises that the teacher she has replaced died in mysterious circumstances.

This reading and listening exercise can help you practise idiomatic expressions. It is associated with the following studylists: 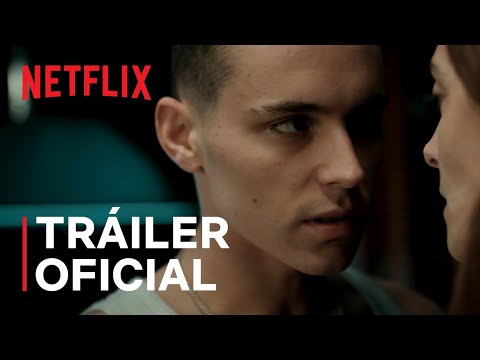 The listening practice with the transcript is excellent.  At this level, these are the types of exercises that help the most

Glad you enjoyed it!

There'll be more of this type for sure.

The listening practice with the transcript is excellent.  At this level, these are the types of exercises that help the most