We're celebrating the launch of LatAm! Save 20% on all packages in all languages »

Today's reader is about letters!

You may be surprised to learn that the number of letters in the Spanish alphabet has changed over my lifetime. Growing up, in addition to the letters found in the English alphabet, there were three extra letters: "ch" and "ll" and "ñ". I'm sure you would be shocked if español ever got rid of "ñ", so don't worry it's still a letter! But in 1994 the Asociación de Academias de la Lengua Española agreed that both "ch" and "ll" would lose their status as letters in their own right.

Another interesting letter, is "y". It's called "i griega" in European Spanish (and by extension, "i" is sometimes referred to as "i latina"). In Latin America this letter is called "ye".

Watch this video to understand more about the unique way Argentinos and Uruguayos pronounce the letters "y" and "ll".

This reading and listening exercise can help you practise idiomatic expressions. It is associated with the following studylists:

In the text you will also see the word lingüistico. If you want to learn more about the letter ü with a dierisis see Spanish diéresis. 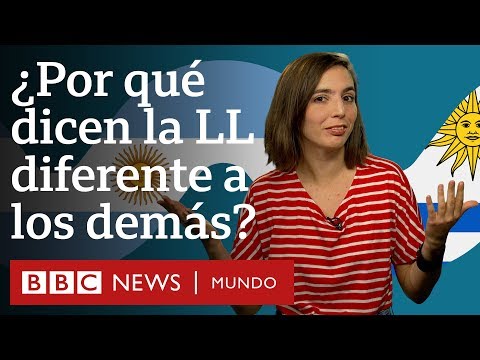