Here's a song by Spanish singer-songwriter, Vanesa Martín, Un canto a la vida (A song to life). Both of Vanesa Martín's parents work in hospitals in Málaga: her mother works as a cleaner and her father in maintenance. Just like the medical staff, their work is vital to keeping the hospital running and people alive. All the money from this release is going to the Red Cross. The video, which has already had more than 3 million views on Youtube, was shot using a mobile phone. Take a look! 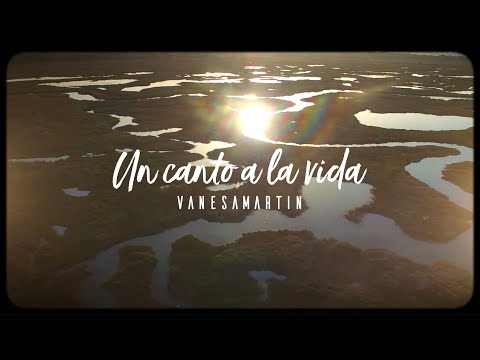 Here's a link to the lyrics, Un canto a la vida, and another to an article about how the song came about,  El "Canto a la vida" de Vanesa Martín.

Finally, I leave you with a line from the song itself, and its grammatical breakdown.

Quedan tantas cosas bellas que alcanzar, no te me caigas hoy, cógeme fuerte y seguiré contigo.
There are still so many beautiful things to achieve, don't fall today, hold me tightly and I will continue with you. 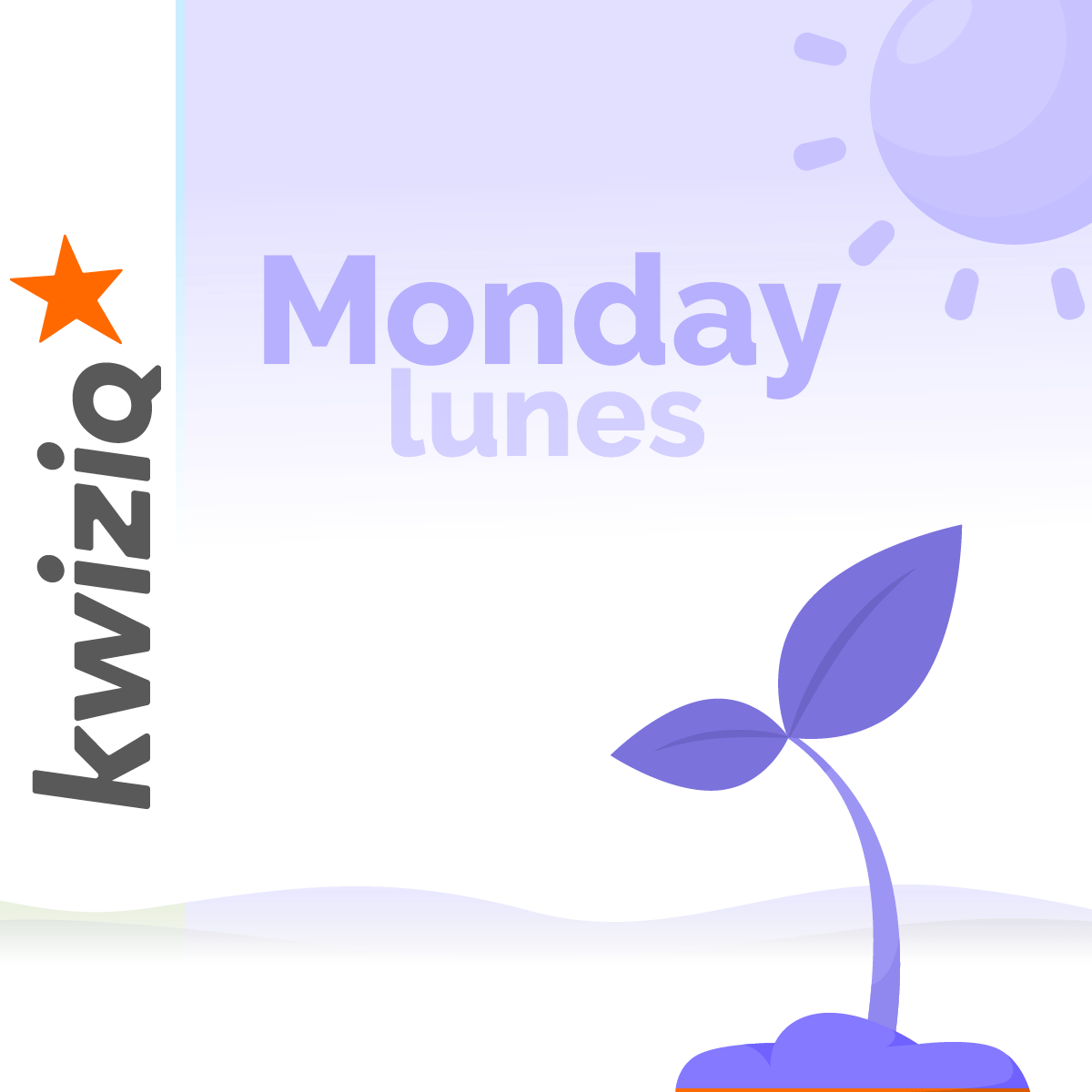