Back to School Sale Save 25% on Premium annual »

Difference between hay and está in Spanish

Add to Notebook20 questionsReport a problem

There is often confusion for English speakers when using hay and está.  Let's see the difference:

Hay means "There is/there are". We use hay when we are talking or asking about the existence of something/someone.

Generally the order can present itself in two ways, here's the first:

Hay una farmacia en mi barrio.There is a chemist in my neighbourhood.

En mi barrio hay una farmacia.In my neighbourhood there is a chemist.

You can use the plural definite articles unos/unas but very often we omit them as they are not necessary:

"Está" means "It is" and "están" means "They are". We use estar to locate things/people somewhere.

The general order of the sentences with estar is:

Have a look at how we would use both hay and está in a simple conversation:

¿Hay un parque por aquí?Is there a park over here?
Sí, hay un parque cerca.Yes, there is a park nearby.

Once the speaker knows there is one, he/she asks where it is:

¿Dónde está el parque?Where is the park?
El parque está allí a la derecha.The park is there on the right.

Be careful when using "dónde hay..." instead of "dónde está..." as this can be confusing.

We sometimes use dónde + hay for a first question, even when we haven't yet discovered the location, because we are assuming that the place we are asking about does exist. For example:

Notice that after hay there is still the indefinite article (una).

Don't forget the accent on está/están

You can also watch the video below with Gordon and Cynthia from Lightspeed Spanish explaining how hay and está works. 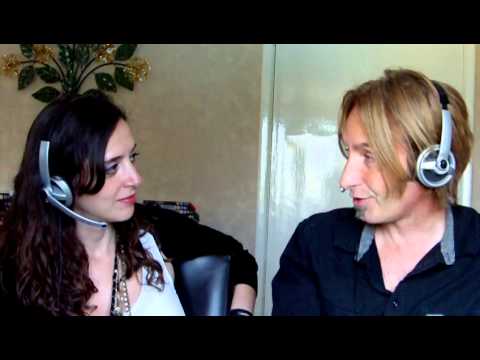 Want to make sure your Spanish sounds confident? We’ll map your knowledge and give you free lessons to focus on your gaps and mistakes. Start your Braimap today »