Posted by Shui Ng González
In: Reading A2, Listening or Seeing A2
Discussion of this reading exercise: 12

Soledad Giménez, also known as Sole Giménez, is a Spanish singer-songwriter. She is now a solo artist but became famous in Spain with the group Presuntos Implicados who formed in the 1980s. Soledad released the song Aguas de marzo in 2009. It is the Spanish-language version of a song originally written by the Brazilian Tom Jobim. The lyrics present a series of images of what is the end of the summer in the southern hemisphere and a rainy month in Brazil. This reading and listening exercise can help you practise the verb ser, the diminutive suffix -ito and gerunds. It is suitable for level A2 Spanish students. 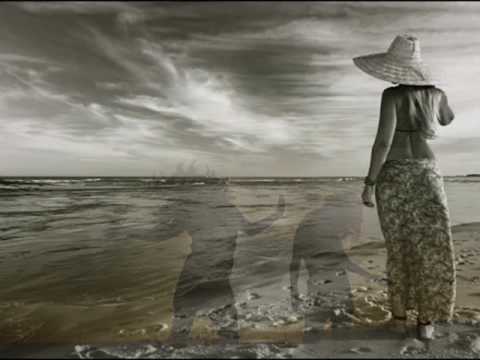 How did you find this exercise? Leave a comment below!

What is the significance of omitting the indefinite article?

What is the difference between:
ser + [noun]

What is the use case for each?

In this case I believe they are including or omitting the article just to make it sound nicer as a song, because it fits better in the sentence. In songs everything is "admitted". I believe the original song in Portuguese also does that, it includes some articles and others are omitted.  As a very general rule, when we use the article, we are thinking of the noun as a specific "something" while when we omit it we are referring to the noun as a more "general meaning" of that noun.

As a very simple example I could say:

I have the coins/some coins

I hope this helps.

What is the significance of omitting the indefinite article?

What is the difference between:
ser + [noun]

What is the use case for each?

Glad you enjoyed it!

Glad you enjoyed it.

Is there a translation? I find many of the words are ambiguous . . .

Art Garfunkel has a nice version in English--