This weekend I read a heartwarming story.

On Friday 13 March 2020, Alba and Daniel reluctantly announced the cancellation of their carefully-made plans to get married on their 11th anniversary of being together, because of the lockdown in Spain. Yet 24 hours later they did get married and celebrated it the only way they could, on their balcony! A close neighbour officiated from an adjacent balcony, another filmed the event and the rest of their neighbours were the witnesses and guests.

Read more about it:

In case you are wondering if it was inevitable that Friday the 13th bring them bad luck, it's worth noting that the Spanish do not consider it an unlucky day. In fact, in the majority of Spanish-speaking countries that role falls to Tuesday the 13th! Find out more here: 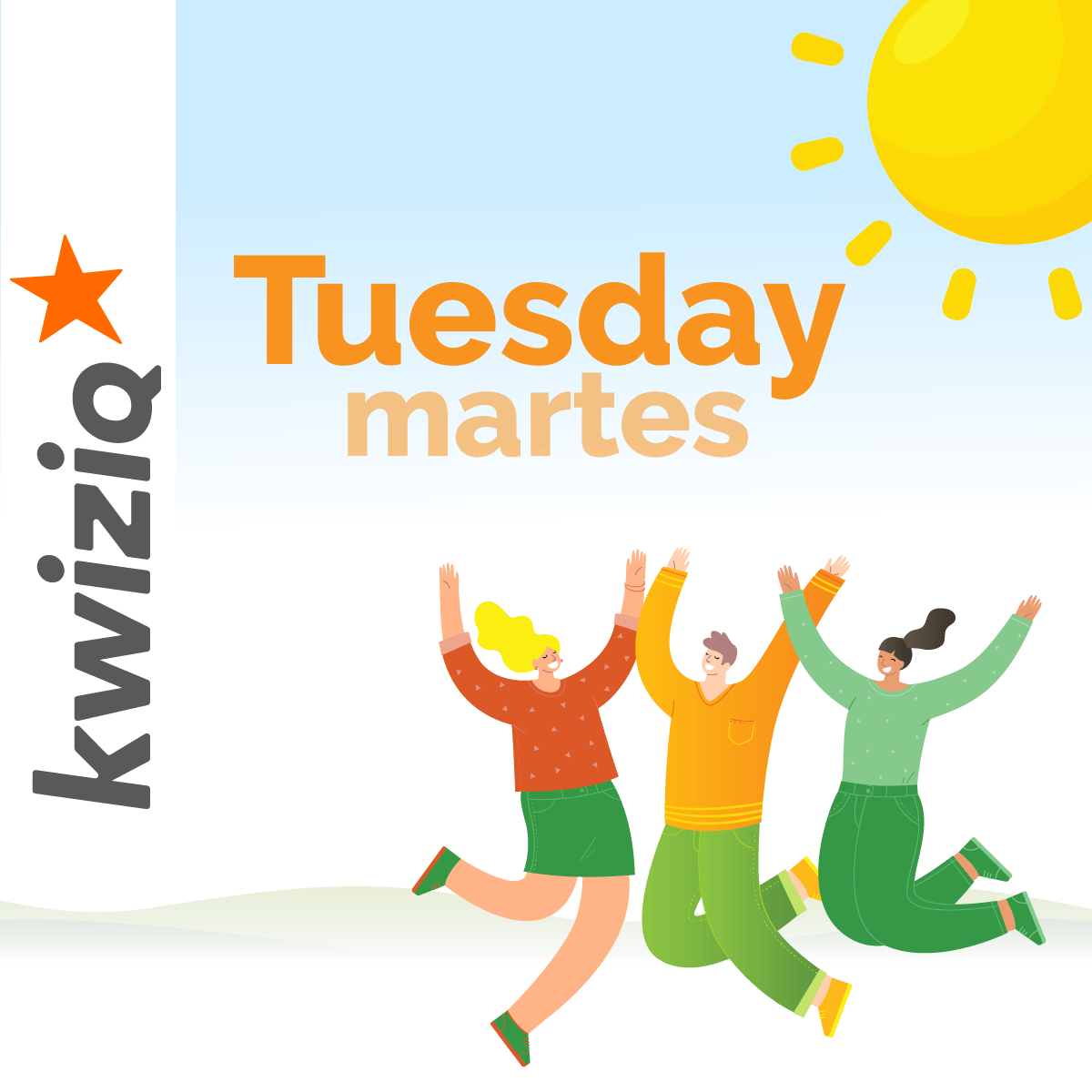